The festive season is well underway, and for most of us at Envirocare Systems a well-deserved break is needed to recharge the batteries and go again in 2019.

Firstly, thank you to all of our amazing clients and suppliers for their continued support. We appreciate each and every one of you.

Without further ado, here are some of the biggest moments in 2018 at Envirocare Systems.

We’re just about to reach 600 total clients in on-going service agreements. During the year we’ve added some big new clients to our roster, such as Nilsen Electrical Services, Four Points by Sheraton Hotel, Newman College, City of South Perth and Crossways Shopping Centre.

Brian’s been working so hard for so long he definitely deserved to take some time off this year, and he made 2 international trips – firstly 3 weeks hiking and adventuring through New Zealand with Karen, and secondly going for 7 weeks back to his home country of America to visit family and friends and attend a 25 year reunion with his old shipmates from the US Navy in San Diego.

As many of you may know, Karen Foti left us after 12 years of employment to move to Brisbane for a year! In September she returned to us and is now working for Envirocare Systems again after having a great time over east. We definitely missed her can-do attitude around the office and elite baking skills while she was away, but now she’s back, and back to baking. We’ve already sampled sticky date pudding, choc mint slice and her famous tiramisu.

We have a new charity partner called 12 Buckets. 12 Buckets offers an award-winning strengths-based program that equips at-risk and disadvantaged school students with the practical skills, support and connections needed to build a strong future. In 2018 we donated $1500 to 12 Buckets, which is enough to fund the mentoring for 1 student for an entire year. To find out more about 12 buckets, go to www.12buckets.org

We continued to support both Care Australia and also the Australian Wildlife Conservation in 2018, donating 1% of our profits to them.

This year both John & Jay both had their 5 year anniversaries. Since 2013 these guys have been rocks in our service team! We count on them so much, and we don’t know what we’d do without either of them. Jay has definitely come a long way from coming to his interview in board shorts and a snap back! John has also enjoyed a great year with his beloved West Coast Eagles taking home the 2018 AFL premiership. Thanks guys! 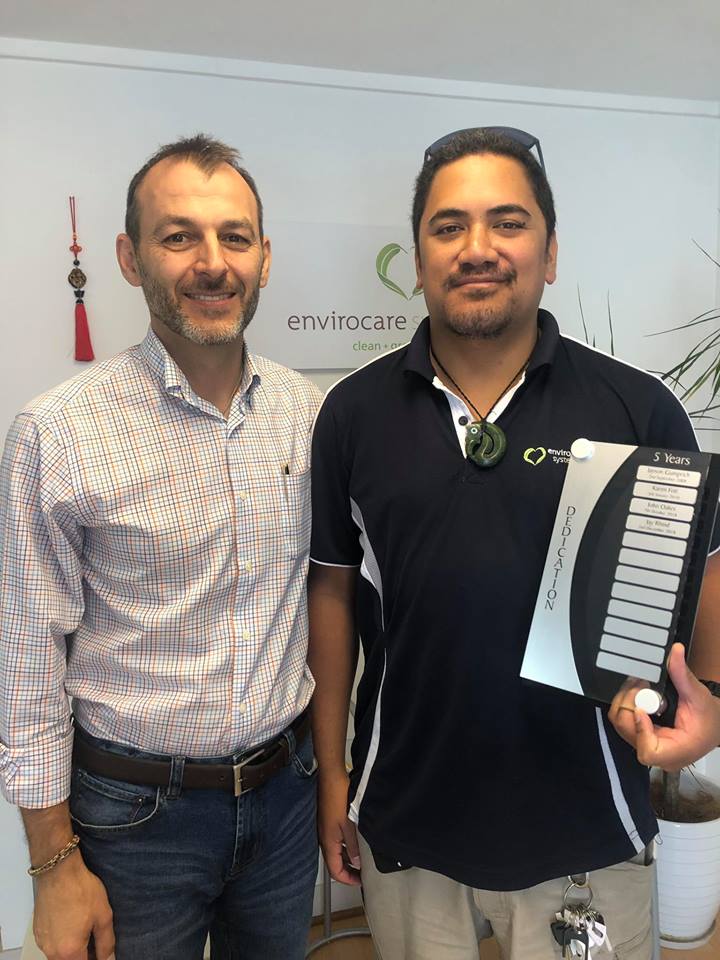 For our sports day this year, we decided to try out a new sport called Pickleball. Under the instruction of Bob White from the City of Belmont, we learnt how to play this new paddle sport that is sweeping across America, which combines elements of badminton, tennis and table tennis. To learn more watch this YouTube video https://www.youtube.com/fwatch?v=qmYF67dqNaQ

The highlight of Jay’s year would definitely be becoming a dad for the second time. In October his partner Chaz gave birth to a healthy little boy called Jahrah. 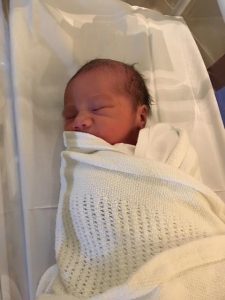 We finished off the year with a lovely work Christmas party at Tony Roma’s steakhouse in the city. Lots of yummy baby back ribs and steaks were consumed that night. 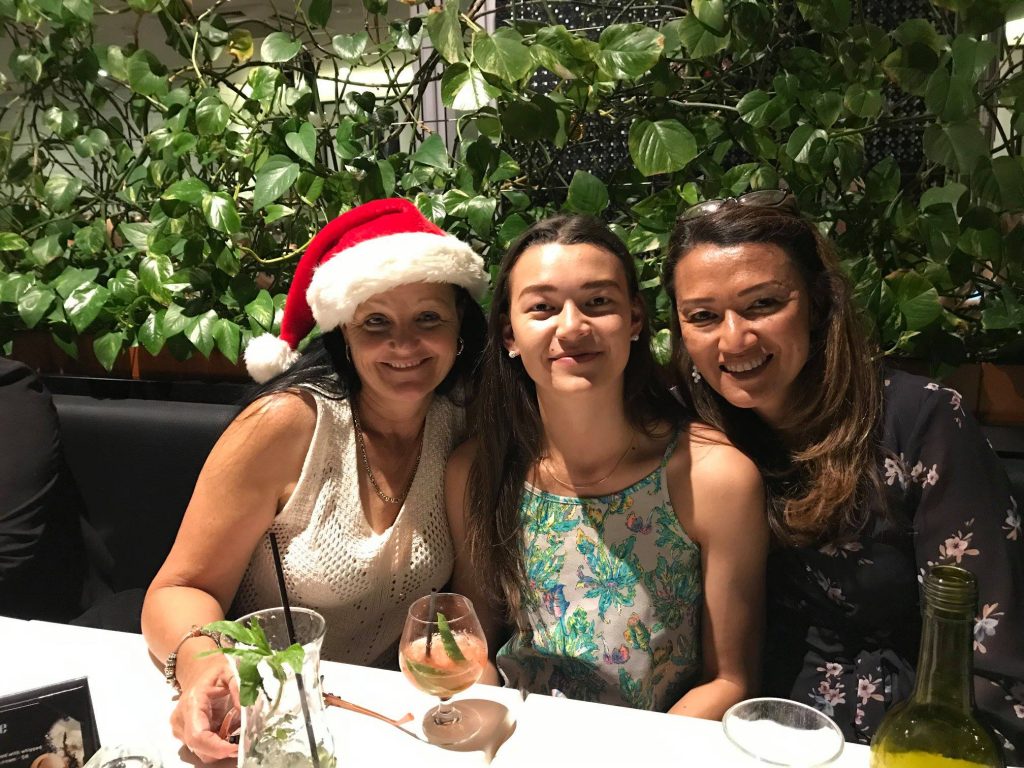 We hoped you had as good a year as us. Wishing you a merry Christmas and a prosperous new year, from everyone at Envirocare Systems.